Who is Diane Keaton? 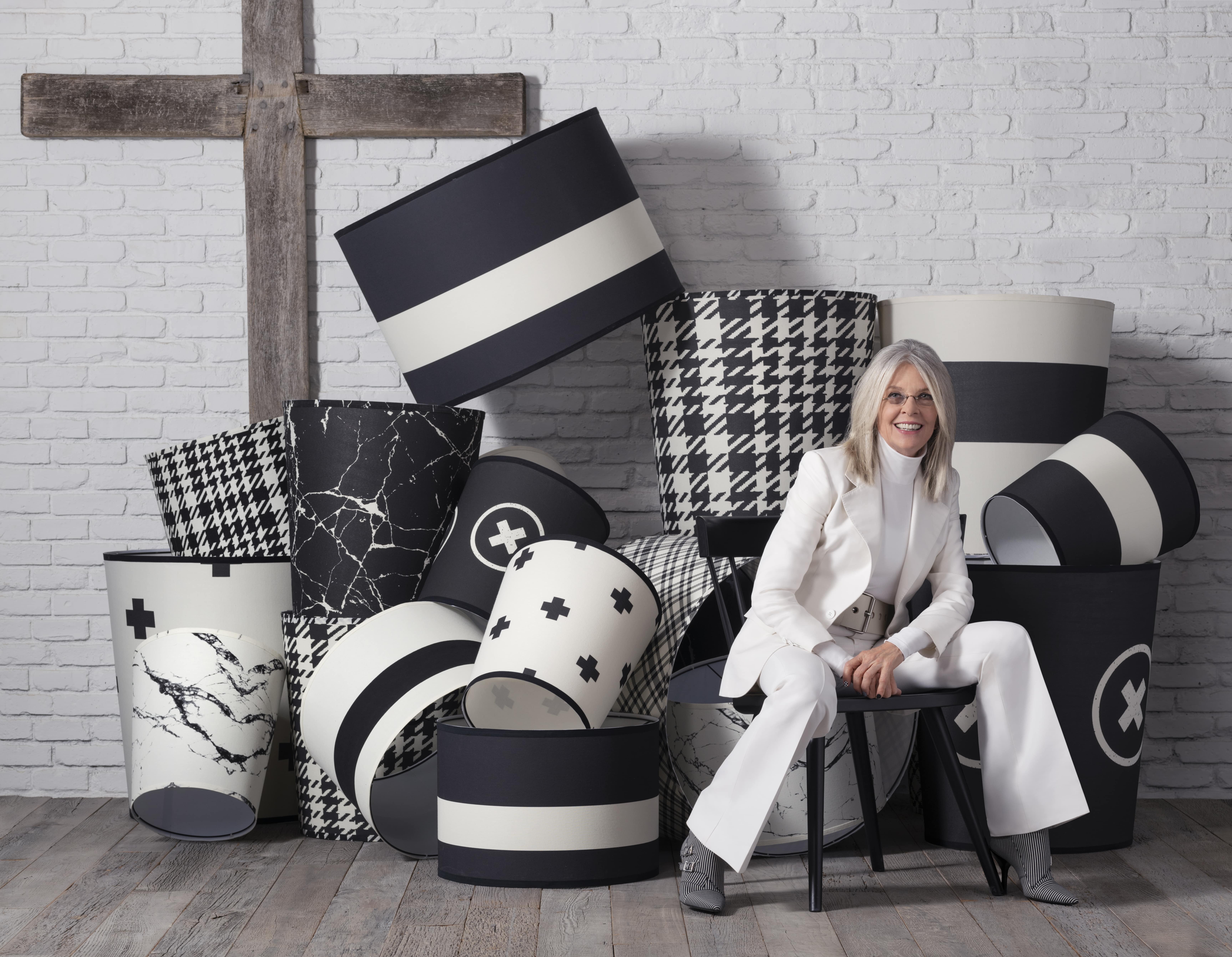 Since her screen debut in Lovers and Other Strangers, Diane Keaton has proven to be an extremely versatile actress, director and producer. Her acting career spans over twenty-five movie greats, including The Godfather Trilogy, Looking for Mr. Goodbar, Annie Hall, for which she received a best actress Academy Award, and the smash hits Father of the Bride and The First Wives Club. Ms. Keaton also received Academy Award nominations for her role in the film something’s Gotta Give, Reds and for her poignant performance in Marvin’s Room. Thus, making history as the only actress to have had an Academy Award nomination once in every decade.

Ms. Keaton has also received praise as a director, beginning with her work on Heaven and culminating with the critically acclaimed Unstrung Heroes.

Ms. Keaton won the Golden Globe for her performance in Something’s Gotta Give, written and directed by Nancy Meyers, and co-starring, Jack Nicholson. She also received National Board of Review award for this performance.

As a producer, she is proud to have worked with Gus Van Sant on his critically acclaimed film, Elephant, which won the Palm d’Or at the Cannes film festival. She has starred in and executive produced the Lifetime TV movie, On Thin Ice, which dealt with a mother’s methamphetamine addiction for which she won a Prism Award for her compelling performance. She directed and executive produced, the TV pilot Pasadena for Fox Television. She has also directed and co-starred in Hanging Up, with Meg Ryan, Lisa Kudrow and Walter Matthau, and contributed performances to The Other Sister, directed by Garry Marshall. She starred in Because I Said So and Mad Money opposite Queen Latifah and Katie Holmes.

She edited a book which showcases her collection of amateur clown paintings, for Lookout and Powerhouse books, entitled Clown Paintings. Her fifth published book with Rizzoli is titled Casa Romantica.

Shifting effortlessly from comedy to drama and back again, Diane Keaton continues to captivate and delight her audiences with every project she devotes herself to.

Inspired by The House That Pinterest Built and her own unique style, Diane Keaton has designed a new collection of ceiling lights with Aidan Gray Home that includes bold patterned black and white linen and metal shades with mix and match elements. KEATON INDUSTRIES brings chic lights with clean profiles and a striking design into any space whether illuminated or not. The lights come in a variety of size and each one captures Diane’s sense of style; however, if Diane were to choose her favorite, it would be the largest shade with a rope!